This is probably better served if I waited until the season was over, but in the last few minutes while celebrating the Braves’ 89th victory this year–the one that clinched their postseason birth–I felt the urge to say thank you.

This tweet was a specific thank you to Chipper Jones, a baseball player who was young and cool (and kind of a rebel) when I was at the influential age of 12. I am now 32, married and responsible. I don’t obsess over the sport, nor do I watch it EVERY day (every other day is ok, though, right?). When this season is over, I will enjoy other sports in the background while focusing on the good life I have been given.

But tonight, for a few minutes, I want to revel in the memories.

— I remember being 10 and allowed to stay up late so I could watch the end of the Braves vs. Pirates with my father. Little did I know the name Sid Bream would be forever etched in my mind.

— I remember spending every summer during my teens watching Chipper switch-hit and copying his stance until switch-hitting became natural to me as well.

— I remember the MVP season of 1999, including the unbelievable start to Andruw Jones’ fame with 2 homers in his first World Series game.

— I remember being angry at Vinny Castilla knowing, somehow that Chipper’s willingness to change positions would risk injury. I’m convinced that is a huge reason for the injury strings of the last few years, though Chipper would never lay blame.

— I remember going every year to St. Louis to see the Braves play during my college years.

— I remember my first game at Wrigley field, with Chipper’s 2 homers.

— I remember my first trip to Turner field in 2007…two weeks before I met the woman who would become my wife. John Smoltz won his 200th game that day.

— I remember taking my wife to her first MLB game in 2009…at Turner Field. Since then, our house has been a Chipper vs. B-Mac rivalry.

— I remember my wife giving me tickets to the Atlanta series in Seattle for our anniversary…and coming with me.

— I remember knowing without a doubt Chipper would not retire after what happened in Sept. 2011 – he would go out on top.

— I remember the day I knew the end was coming with the retirement announcement.

— I remember the home run in Chipper’s first game this year.

— I will remember the 9th inning rally Chipper sparked that led to Freddy Freeman’s playoff clinching home run this evening.

— I am sure there are other awesome moments for the storage bank that will occur yet this season; not to mention the years ahead.

Obviously, this is not an exhaustive list of memories. These, however, are the ones I cherish. Thanks to the Atlanta Braves for providing a team that actually deserves appreciation. Thanks to Chipper for growing up with me and being someone whom, 20 years later, I can still hold in esteem. Thanks to my parents for sharing with me their love for the city and the team. Thanks to my wife for allowing me to be a kid, even as a grown up. 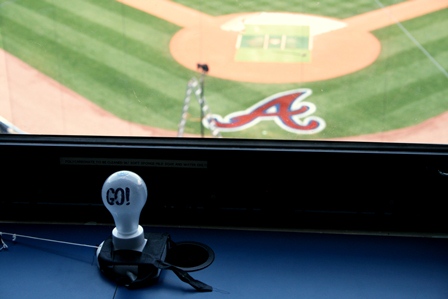 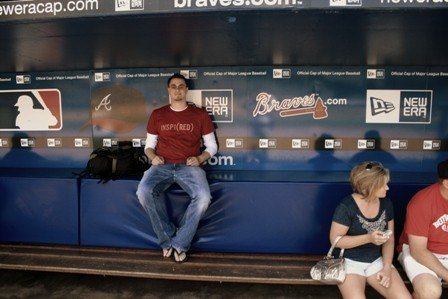 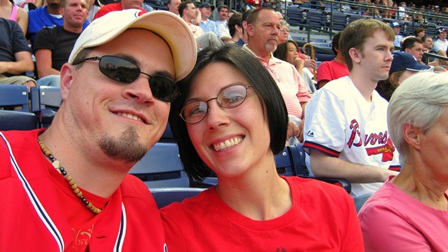 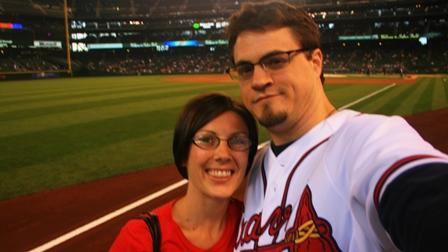 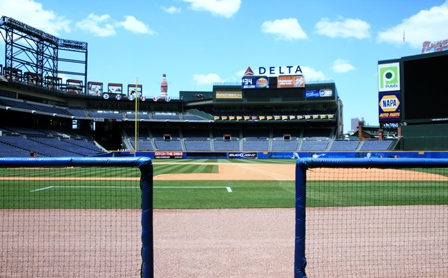